To be in love is to experience life in its fullest with your beloved. Every year February brings with it the feverish romance and stellar expectations to delight your love. While there are one too many scented candle light dinners to enjoy the typical Valentine’s Weekend there are few one of a kind experiences you can enjoy with each other and it need not be on the destined V Day. From a concert in Salzburg to Heli ride over the Alpine range or an adventure in Masai Mara the choices are tempting.

Art of Wine in Saint-Emilion 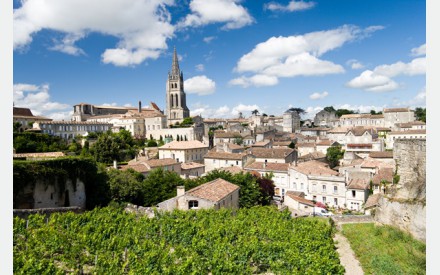 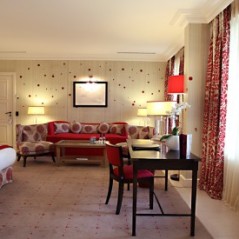 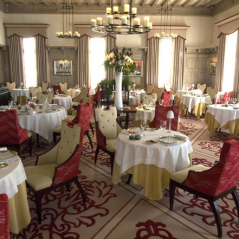 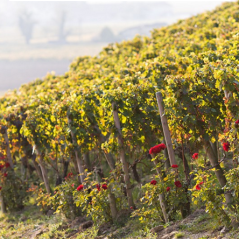 Wine is a veritable romantic potion claiming its preferred place on every date menu. When you are to reignite the flame of romance why just pour a glass when you can immerse in hedonism over a weekend in Saint-Emilion, Bordeaux. Saint-Emilion is the famous vineyard district of Bordeaux that was first to be registered as a UNESCO heritage site in the region. Relais and Chateaux’s Hostellerie de Plaisance and Residence Pavie have curated a one of a kind wine tour in the medieval town of Saint-Emilion. The tour begins with a five-course dinner by Michelin-starred Chef Cedric Bechade followed by a stay in one of the 17 luxury suites and rooms. A walk to the Chateaux Pavie allows you to view the village’s medieval landscape as well as the interior of the Chateaux which is home to the first grand cru class A wine. The itinerary starts with an introduction to the School of Wine to prestigious vineyards of Saint Emilion conclude at the wine cellar for a tasting session of the premium vintage Grand Cru Class A.

An adventure in the African wilderness does sound like a recipe to rekindle love while communing with nature’s beauty. Masai Mara and Serengeti have some of the best glamping accommodations complete with gourmet meals and drive into the African wildlife kingdom. Glamping.com has suitable tents for a romantic safari honeymoon or holiday.

Helicopter Ride Over The Rhaetian Alps 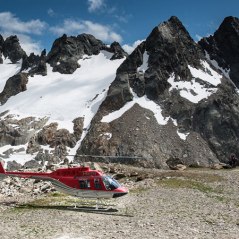 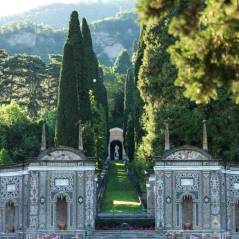 When it comes to throwing a surprise for your beloved sky truly is the limit and who better than Four Seasons to arrange it for you. Stay at Four Seasons Hotel Milan and let them plan a day tour to fly over the Rhaetian Alps and take in some of the most spectacular view of Lake Como and St Moritz en route. Ride over the Alpine peaks of Piz Bernina and Piz Palu famously known for their scale. Take a reserved lunch break at the famous site in the Swiss Alps Rifugio Marinelli Bombardieri. This is the spot where you can soak in the endless panoramic view of the Bernina Range with all its peaks in sight. Fly back to Milan for a dinner crafted by none other than Chef Vito Mollica – Michelin starred and one of the best chefs in Italy.
For more details please visit Four Seasons Milan Experience.

Mozart on the Menu in Salzburg 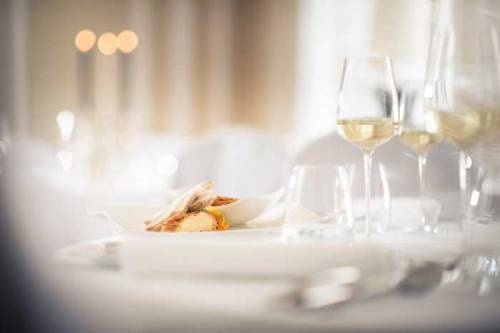 Having Wolfgang Amadeus Mozart’s three famous operas played in between courses of a gourmet dinner is the ultimate musical culinary experience. Baroque Hall Stiftskellar at St Peters is the venue for the exclusive Mozart Concert Dinner  and its stucco and frescos make it a renaissance masterpiece in itself. The legendary restaurant Stiftskellar St Peters is the first restaurant in Europe dating back to the early 800s having patrons like Mozart’s family frequenting for lunch. History has seen Mozart’s sister mention the restaurant in one of her letters. The dinner is suitably crafted by Chef Andreas Kreb from historical recipes and customs. Mozart himself was fond of a culinary treat with his music compositions and has penned several anecdotes of food and music performing their art together. The concert dinner only reiterates his musings with gourmet food from Salzburg’s traditional recipes. The concert will have famous compositions – Don Giovani, The Magic Flute, Marriage of Figaro performed by the renowned Amadeus Consort Salzburg who play original instruments and in 18th century attire to engage the audience to a real life historical performance of Mozart’s music. This dinner requires much prior notice to be arranged please visit Mozart Dinner Concert.